« To improve the success of the treatment and prevent relapses, it is important to introduce a tailored feeding and...
on juin 10, 2019 | by Dr Thierry Grisard

Horses subject to intense exercise are at particularly high risk of gastric ulcers.
on juin 10, 2019 | by Équipe Lambey

« The more antioxidants in the body, the better the horse will be protected from the harmful effects of reactive...
on juin 9, 2019 | by Dr Emmanuelle Van Erck

A horse that is impulsive, emotional or easily spooked, during sporting activities or leisure, can create safety issues for the rider. A nervous disposition may also interfere with the horse's performance at work. Studies show that diet can affect behaviour. 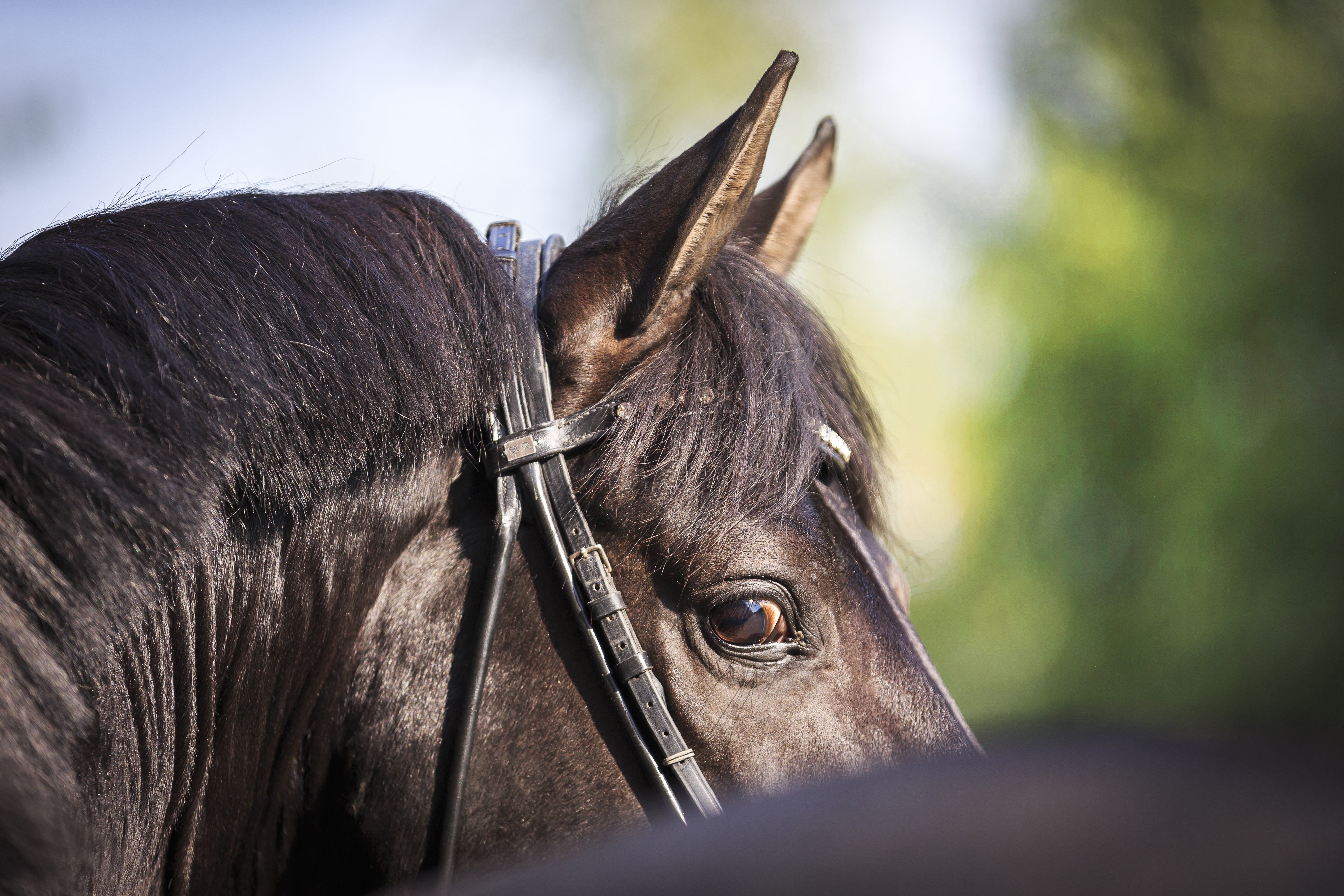 We conducted a scientific study to demonstrate the behavioural effects of Master CALM feed in nervous horses.

We selected horses that were nervous at the box, difficult to handle by the rider or easily spooked.

Three behavioural tests were conducted in the box. The horses were subjected to two types of stress, novelty and startle:

- Tarpaulin test : a tarpaulin is placed on the ground. A bucket of feed is placed at the other side. The horse must place its forefeet on the tarpaulin to reach the feed.

- Umbrella test : An automatic umbrella is opened suddenly 1 metre from the horse's head.

- Duck test : a mechanical plastic duck is placed on a plate. It turns and quacks. 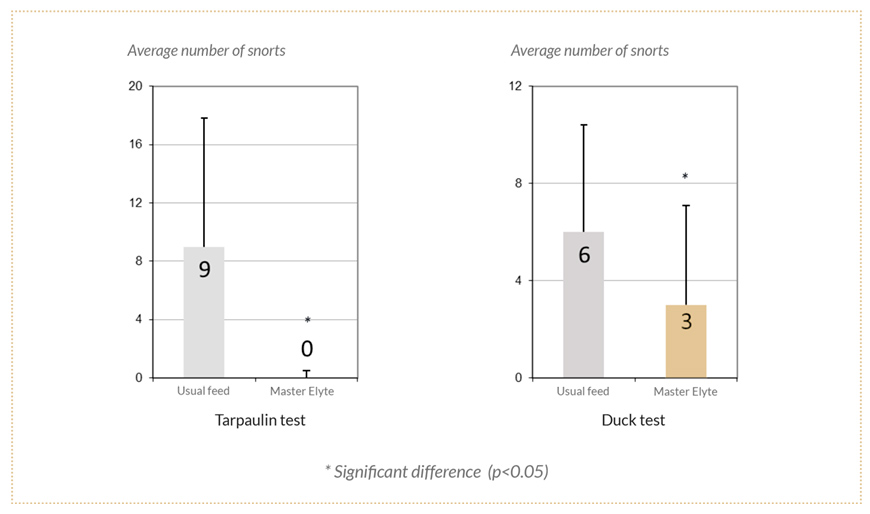 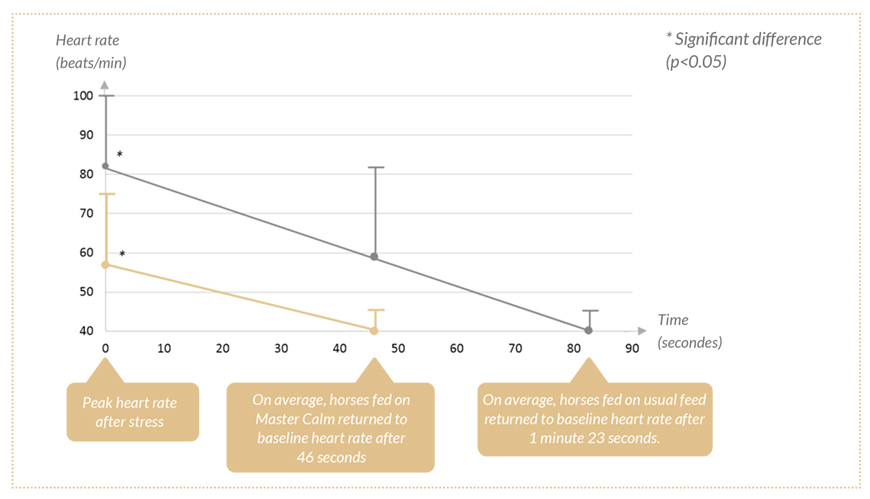 The results of this study were selected by a panel of international experts to be presented at the ENUTRACO (Applied Equine Nutrition and Training) Conference in Paris.